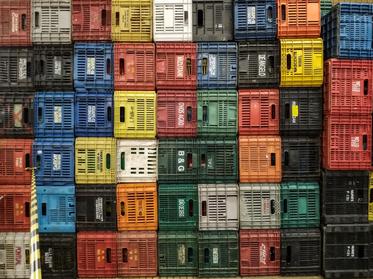 While the Bezos divorce has made eye popping headlines –for racy text messages with Jeff’s girlfriend perhaps even more, for the numbers themselves: the equal division of $137 Billion (with a “B”). Were the Bezos family residents of New York State, their mutual agreement, if mediated, might have delivered the same numeric headlines; however, had they gone to court, it would have been quite a different story. New York, along with most States, applies the concept of equitable distribution. Washington, California, Texas and a few others are community property states, with a presumption of equal division of marital assets.

As mediators in New York, we have been pondering how we would have discussed dividing these vast marital assets, were the Bezoses our clients. Namely, while MacKenzie worked at Amazon, before it was even named, Jeff has grown the company and served as CEO full time. Each party’s efforts, contributions, prior agreements about their respective roles during the marriage, and the number of years married, would all be factors. In New York, these conversations can be very difficult as there is a subjectivity to the percent that reflects each one’s sense of fairness. Fifty percent of a business to a spouse is an unusual result in NY.

It is easy to shrug off the good divorce among the very wealthy–there is more than enough to go around for generations. But there are many examples of couples blessed with vast wealth who become entrenched in years of battle–from the Buss family of the L.A. Dodgers to Jack Welch of G.E, to, of course, Donald Trump’s tabloid headline divorce from Ivana Trump.

So, hats off to Jeff and MacKenzie Bezos for keeping it simple and dignified–respecting their roles, history together and connection as parents as they move toward life apart.