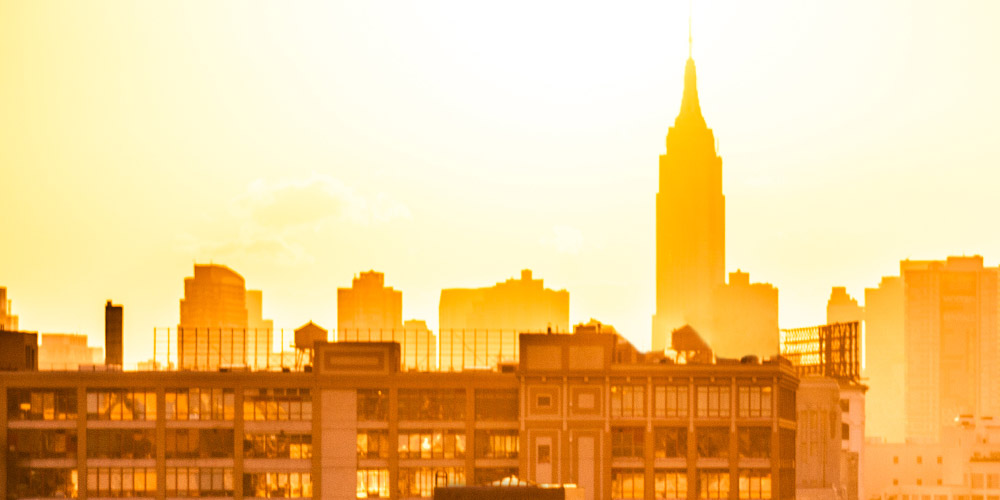 On March 5, the New York Times ran an extensive profile of a federal judge in the Northern District of Ohio who has used mediation to settled multidistrict litigations and many other cases. In an effort to provide exposure to and gain wisdom from different mediator orientations, for this edition of our column, we reached out to Judge Dan Polster. Impressed by his commitment to the mediation process and what are clearly exceptional skills, we had the opportunity to speak with Judge Polster about his theory and process. While all mediators help parties come to autonomous resolutions, his unique methodology entails employing the gravitas of the robe. The following column includes excerpts from that interview, edited for length and clarity.

Judge Polster credits his wife, Deborah Coleman, a commercial litigator, for prompting him to begin mediating: “When she would come up for air in the middle or at the end of her cases, she would often tell me, ‘If the judge had spent an hour with us, this case could’ve been resolved.’ So, when I was fortunate enough to become a judge, I thought I would dig into the cases and see what I could do to resolve them. I understood that because I was a judge, people listened to me with respect and I had a certain credibility because of my office.”

The judge soon recognized that direct conversations enable parties to be heard and understood in a manner that rarely occurs at trial: “It is a big deal for someone to talk directly with a federal judge, whether you’re someone off the street, a corporate CEO or a political leader. So, just by my listening to people, that’s a day in court in a way that even a trial wouldn’t be. In mediation, I spend a lot of time speaking to the clients directly. They’re driving the train. That’s the difference between mediation and trial. At trial, the client’s a ‘potted plant,’ but not in the mediation.”

Given the unusual position of a judge/mediator, it is essential that the parties neither feel pressured to enter the process with the judge, nor feel pressured to settle the case. Judge Polster is fully sensitive both to mediator neutrality and to the voluntary nature of mediation:

“I don’t think it is fair or proper to order mediation; certainly not in front of the judge. The parties always have four choices of mediator: They can hire a private mediator; we have a court adjunct ADR program; the assigned magistrate can mediate; and then there’s me.”

When we inquired further about his dual role, he explained, “Everyone knows I have no personal agenda. I don’t make even one single dollar whether a case settles or not. I am not running for office. I am not looking to make headlines. I have no agenda. If it settles, fine. If it doesn’t, we’ll have a fair trial.” Judge Polster presents the process options and allows the litigants to determine which process best suits their needs—and how and whether to settle.

Once the parties have engaged with Judge Polster as mediator, he finds that emotions are critical to parties making progress toward resolution: “I want to know what the clients’ real interests are, what they really want and need. They often unburden themselves of their emotions. Sometimes I feel like I am a therapist, or a rabbi or a priest. I had to train myself to lean in to the emotions. For lawyers, it is just the facts–forget the feelings and emotions. It is the opposite with a mediation. Parties may be fighting over money, but it is really about feelings. Even if it is a big corporation, the decision-makers are just men and women and act like men and women do: they get angry, etc. Once they do express those feelings, and they have been heard and validated, maybe they can move forward. If not, those emotions will derail any settlement.”

Judges, he explained, in accordance with their role and stature, are evaluative, as well as facilitative mediators. Therefore, he prepares in depth, learning the case, the area of the law and asking attorneys to provide all relevant materials in advance of the mediation:

“My job in the mediation is to point out to each side the weak points in their case. In arguments, we tend to maximize the strengths of our positions and minimize the inconvenient facts or problems. So I try to point those out to each side, particularly the clients.

To that end, I may give my assessment of how a jury might see the case; particularly the problems or issues a jury is going to have, what they’re going to be struggling with and the answers they’ll need. And, I’ll say, ‘If you aren’t going to be able to answer those concerns, you’re going to have a problem with the jury.’ Sometimes those are issues with liability, sometimes damages, sometimes both.”

While it is entirely up to the parties whether to settle in mediation or proceed to trial, Judge Polster makes sure their choices are fully informed ones. He explains and demonstrates what litigation might entail. This reality testing is also part of his mediation process.

“I am careful I don’t say what I am going to do. The jury is going to have to decide the facts. So, both parties know if the case isn’t settled, I make it clear, you’ll get a trial, it’ll be a fair trial. Whatever the rules of evidence are, I am not going to slant them in any way based on whether a case does or doesn’t settle.

I couldn’t have intuited all this, but when I saw it happening I understood I can do things, as a judge, that no one else can, because I am the judge. I also use my courtroom in the mediation. Mediation is qualitatively different if the party is sitting in the very courtroom, the very seat, he or she will be in if the case is tried in front of the jury box.

I use that! I sit someone down in front of the jury box and have them imagine eight people off the street coming to a unanimous verdict. The clients are sitting there in the courtroom, they feel the majesty of it, the awesomeness of it, the intensity of it, the fear of it. The lawyers don’t fear it—the lawyers like courtrooms. But to an individual it can be an intimidating experience. The experience in the courtroom crystalizes how a trial may feel. It is not just something theoretical. They are right there.

I explain it is not like TV, neatly wrapped up in an hour. I say, ‘A trial means six to eight months of discovery; a bunch of motions; a trial. And then it still isn’t over because whoever loses will appeal, and that’s another two years. Maybe I made a mistake, then you have to do the whole darn thing over again.’ I give them time and space to contemplate that. It’s an intense experience when they have a mediation with me. I work hard and that way if the case doesn’t settle, then no one will look back and say ‘we wasted all this time and money, we didn’t have to have this trial.’”

Several years into his judicial and mediation career, Judge Polster studied mediation with some of the most prominent practitioners in the field, including Ken Feinberg, Eric Green and Francis McGovern. Still, he has come to his own process and theoretical underpinnings:

“I’m an active listener, I try to promote dialogue and turn it from a zero sum game into creating options, business solutions, maybe other options no one has thought of. Remember, if you’re in a fight you only use half your brain because half of it shuts off. You are in ‘fight or flight’ mode; it is not a time for deep thinking. I try to get people to look at cases as a problem to be solved, rather than a fight to be won or lost.”

While Judge Polster acknowledges that mediating is not a fit for every judge, it is a process that suits him personally and one he has used to great effect. “I can tell you this: there are certain cases where having a judge be the mediator is very important and may make the difference. This is particularly true, in my experience in cases like excessive force when you have a government party. Judges have a credibility with government parties that no private mediator would. I understand that, so I use that.

I’ve been mediating for 20 years; it is still hard, emotional and tiring, but incredibly rewarding. At the end of the day, if I have helped people and they are back to their lives or businesses, I feel I really made a difference when I came to work today.”

Abby Tolchinsky and Ellie Wertheim are partners at Family Mediation.